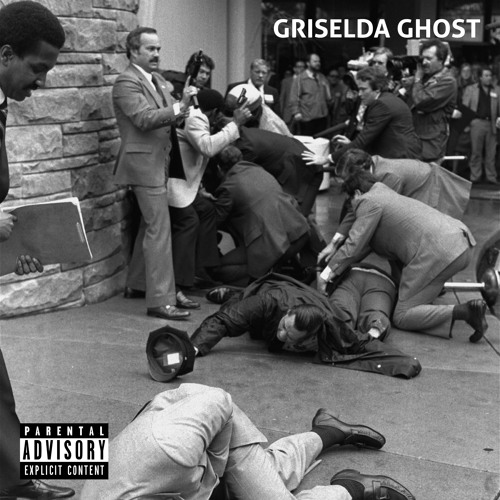 So if you are a fan of the humor and honesty daily exhibited by the man Big Ghost LTD through his website and Twitter you can without a doubt add being a fan of his production to the list now. Ghost connects with emcees Westside Gunn and Conway for the extremely dope new EP Griselda Ghost, which is entirely produced by Ghost. It is exactly what you would expect it to sound like and is the perfect leaving the Summer theme music you need. Stream below and share your comments and/or ratings. Click HERE to download the EP free. 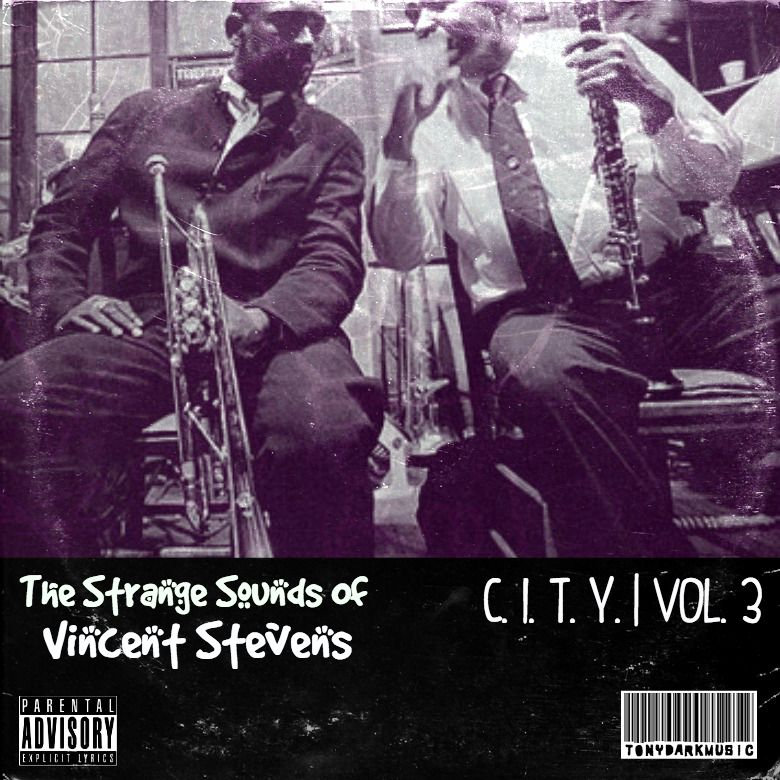 Producer and Houston native Tony Dark releases the third installment of his The Strange Sounds of Vincent Stevens EPs. Dark describes the series below;

Each EP in the series will feature a different, distinct artist. These 5 track EPs are made to showcase a quality of music that some say has died. With true hiphop production complemented by organic lyricism, each volume of The Strange Sounds of Vincent Stevens are unlike any other projects you will come across.

Stream and download the third volume below, and if you’re rocking with it put a couple bucks in with your download and show your support.

Fashion Designer / Producer Gianni Lee of Babylon Cartel and Mike Blud randomly dropped a sample stream to the new Compton album from Dr. Dre. If you’re a fan of the production on this Dr. Dre masterpiece as much as I am as well as a lover of music from all genres this is definitely for you. Stream and download below.

Related articles across the web

Producer (Troy Ave, Trae Tha Truth, etc) and Klay Thompson stunt double Lando Beats drops off his latest creation “Shoot Your Shot”, which is 9 tracks deep and premiered on DJBooth.com. Listen below and connect with Lando via Twitter at @LandoBeats if you want to cop up.

Memoirs of Dayne Jordan chronicles Dayne Jordan’s personal and musical path. “In Progress,” the opening chapter of this autobiographical project, sets things up by touching on working at Foot Locker while developing his lyrical skills to launching on the scene with a co-sign from and tour with Lupe Fiasco when using the moniker Dosage.

“Prior to this album, there was a lot of confusion in reference to who I am, where I come from, and what I am about,” states Dayne. “Jeff provided the perfect sonic canvas for me to paint on.”

DJ Jazzy Jeff is an integral part of his career and the album’s producer, his first full-length project since 2007’s The Return of the Magnificent. Jordan also tours the globe acting as Jeff’s MC.

Jeff states, “It’s rare when you work with someone who is as pure and focused as Dayne… this was hands down the most enjoyable project I’ve ever done.”

The remainder of the album covers his childhood in North Philly, his early experience with women, eventually becoming a father, tapping into his creative potential and more. It is supported by Jeff’s production that ranges from gentle to hard driving depending on the topic at hand, much like the score for a movie. He dips into classic sounds while remaining modern throughout.

It’s an ambitious project: an intimate introduction to an artist that reveals his journey, the good and the bad.

Embassy: Interactive, LLC has been proudly producing content for close to a decade. With years of diversified experience in the industry, we take pride in our track record of providing quality service at an affordable rate. We’re a full service multimedia firm; creating and delivering tailored projects and experiences for our clients. With work featured on media outlets such as Paramount Pictures and HBO.com. publications such as Philadelphia Inquirer, Essence Magazine and Yahoo! Sports, premier music outlets like VH1 Soul, Soul Train, Afropunk, Okayplayer, as well as content curated for museums and the social networks of satisfied consumers, our creative work has a proven record for respected quality and surpassing expectations.